​This is repertory music of the best kind: informed by sincere study, yet never derivative; playful, more so than reverent; aimed at extending, not rehashing, a legacy."
​

Buy from Amazon
Buy CD in Europe
On Apple Music

​I first met Dave Kelbie at a private gig in London at the top of the Gherkin Tower. I told him the story of Barney Bigard, the Creole clarinetist from New Orleans, coming to Paris with Duke Ellington in 1939 and recording with Django Reinhardt, the eminent guitarist. ​

Sure, th​at impromptu session only yielded five songs, but ​they were all we needed to imagine a project ​that ​sought to "Creolize" Django's music with Afro-Caribbean rhythms and ​​spice up the "hot club" feel with the flavor of New Orleans. David Blenkhorn and Sebastien Girardot had been working with me in Paris, and ​loved the concept.

​During our first U.K. tour together, the quartet spent a few days ​at a friend's place in ​a small village near Dorset to work​ out ​​the songs for this first CD. Then, we recorded at a studio in nearby Wales that was once an old flour mill. And that's how Django à la Créole was born. 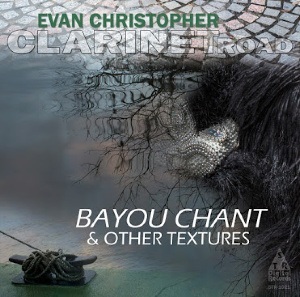 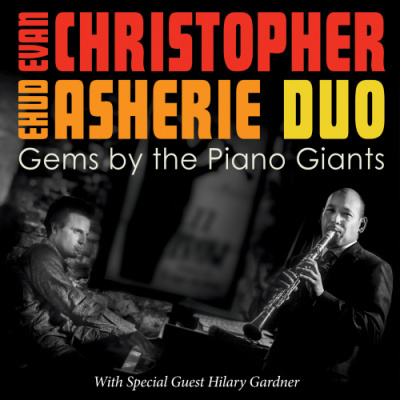 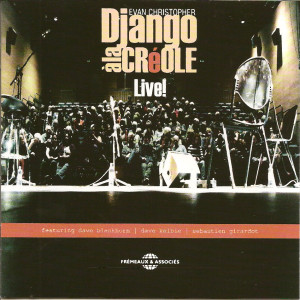 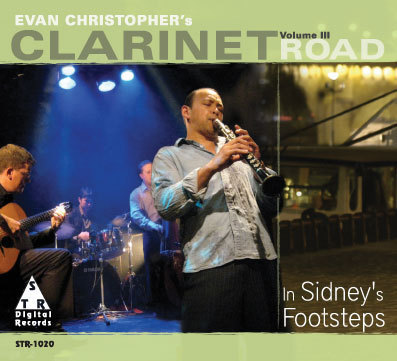 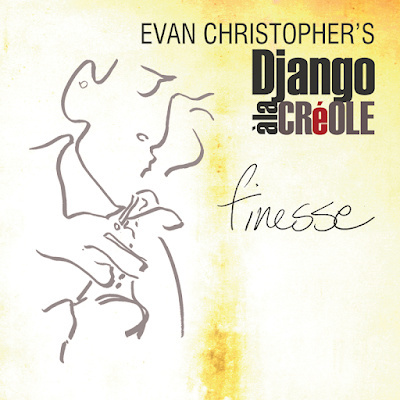 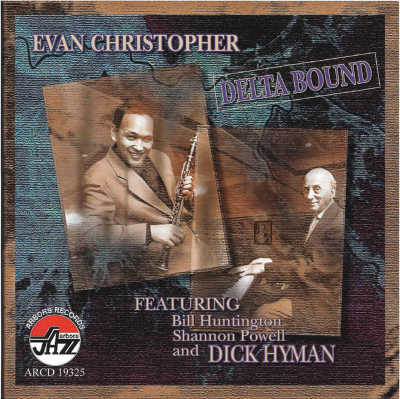 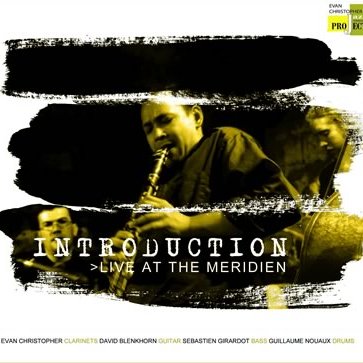 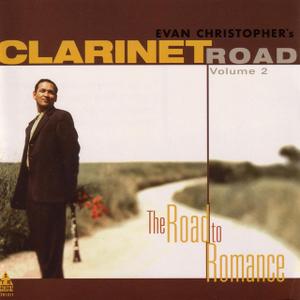 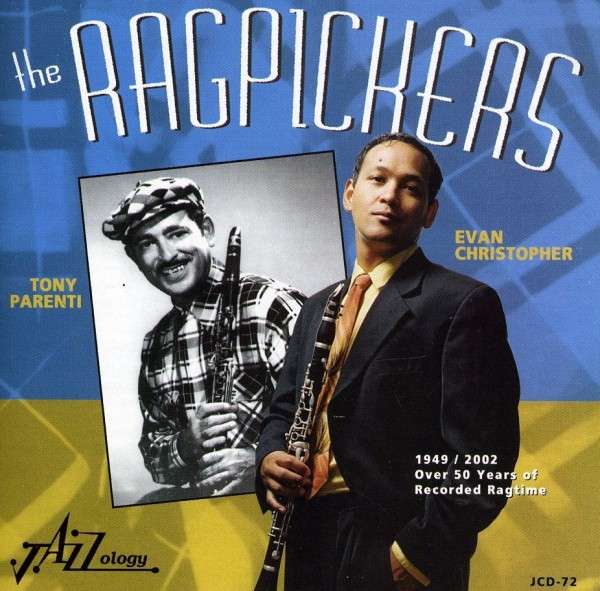 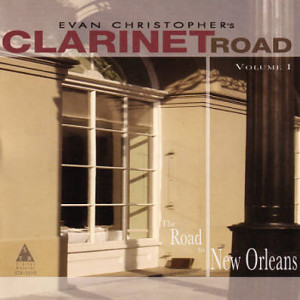 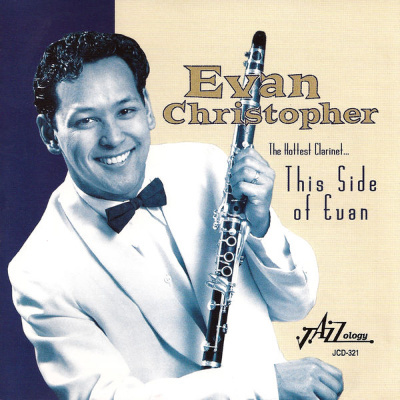